Find out about the history of Sollerön at Hembygdsgården. Right next to the open air museum is the Dalarna's largest Viking age burial ground. You are most welcome to walk the cultural path and relax outdoors.

Two burial fields from the end of the Viking Age 950-1050 AD is located next to the open air museum. Together, the Viking tomb fields have an estimated 100-150 tombs, consisting of sparsely located rows, piles and stonework. The first time it was noticed that these canes were hiding tombs was 1921. The years 1928-29 an archaeological survey was conducted when a dozen or so tombs were explored in whole or in part. The graves are so-called. "Fire graves" where the dead were cremated and killed with their personal belongings. Burning the dead was the most common burial method during the Viking era throughout Scandinavia. 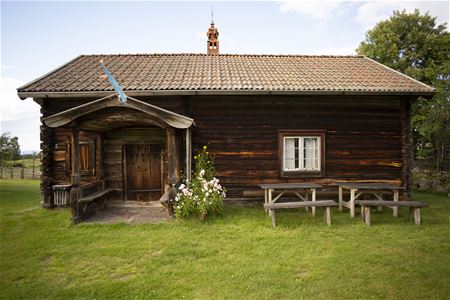 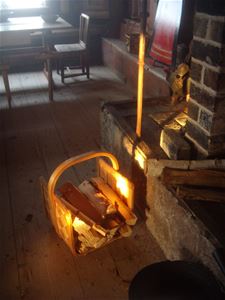 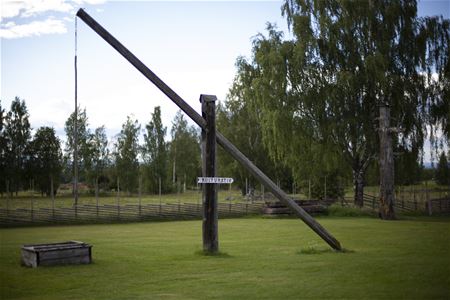 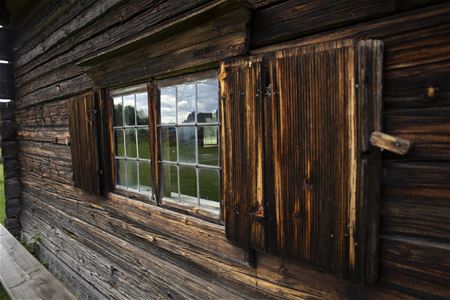 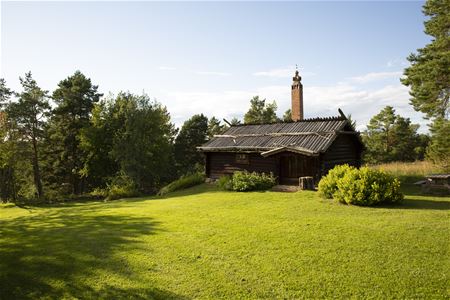 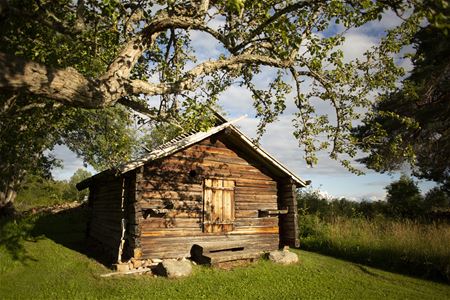 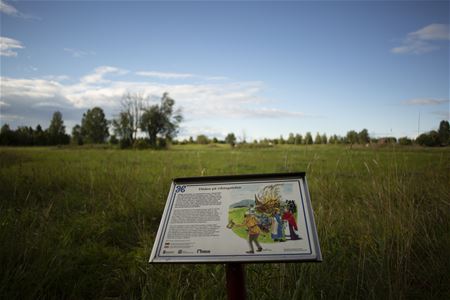