Summer café with homemade bread, sandwiches and pies. Flatbread baking in the bakery, sales on Wednesdays. View of the old farm with period environments that have been brought to life with depictions of people and animals, sound and light illustrations and narrator voices. 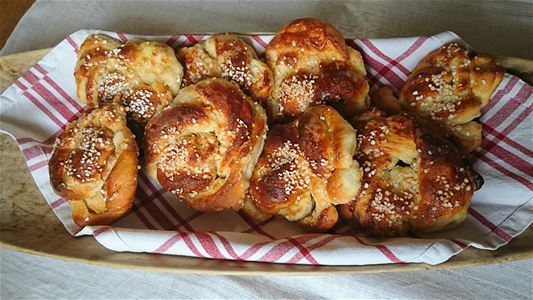 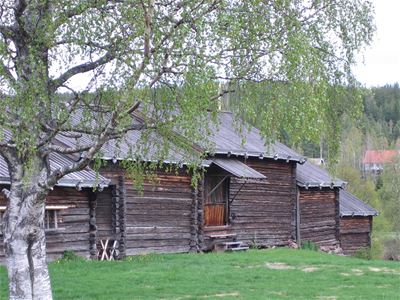 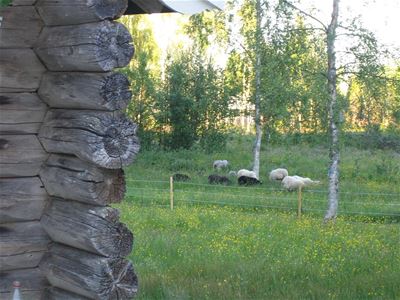 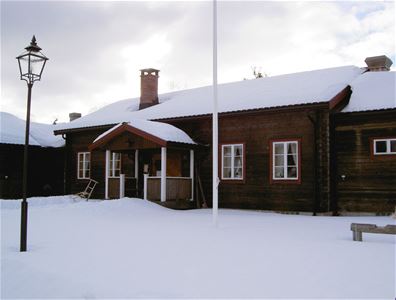 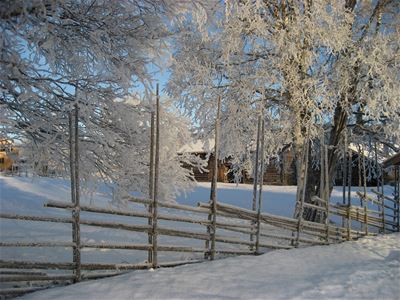 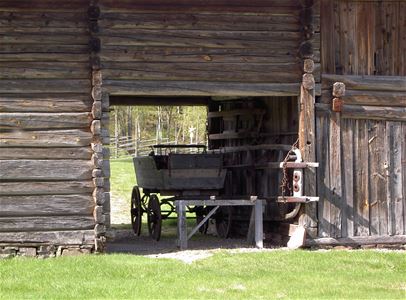 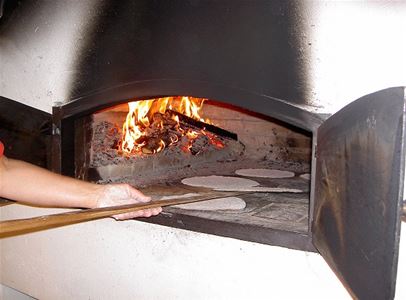 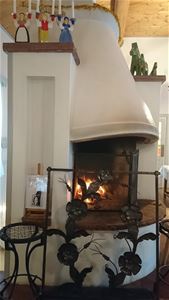 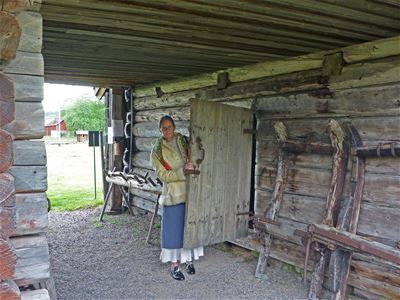 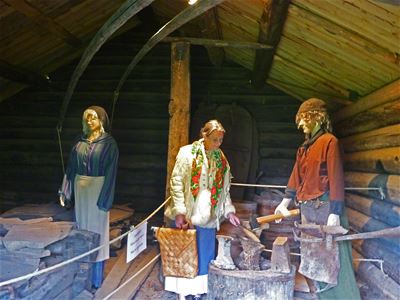