Food and drink in Dalarna

Give your tastebuds a treat with local delicacies at a classic café or innovative fine dining restaurant. Dalarna’s regional cuisine provides a complete sensory experience. Often made from locally-grown ingredients and with a distinctively regional accent. Visit us and experience the best of Dalarna’s culinary delights. Dalarna has numerous regional specialities and as you move from the north to the south, you’ll experience the various different food cultures and local traditions. 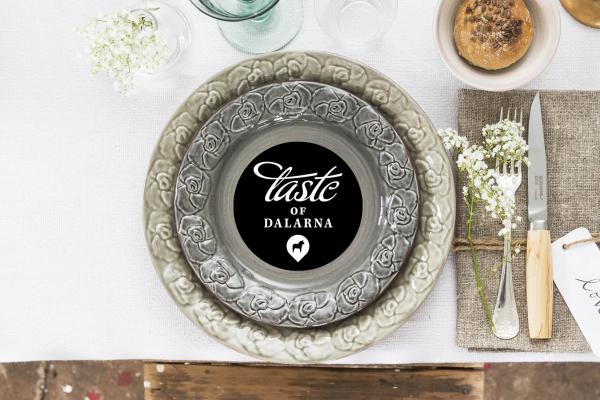 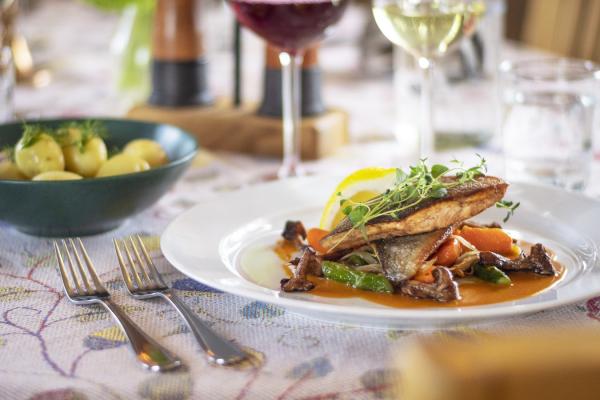 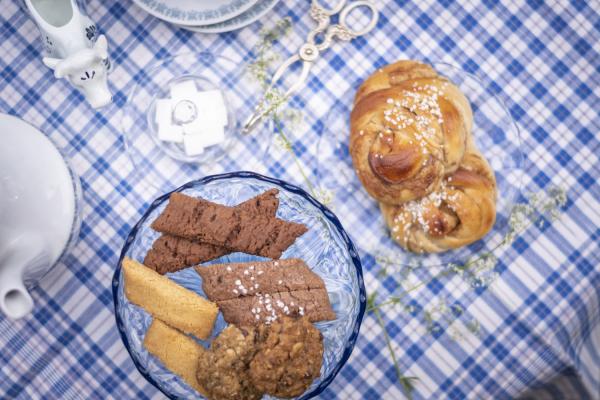 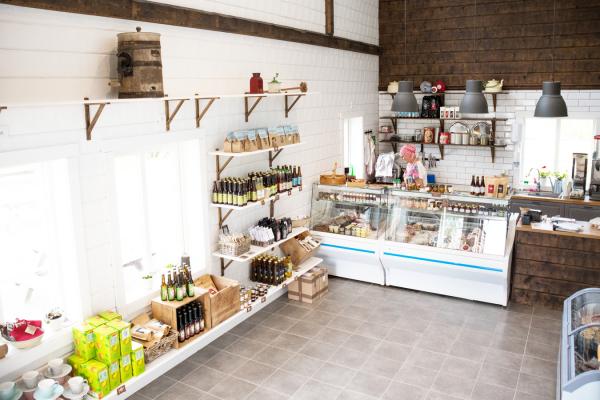 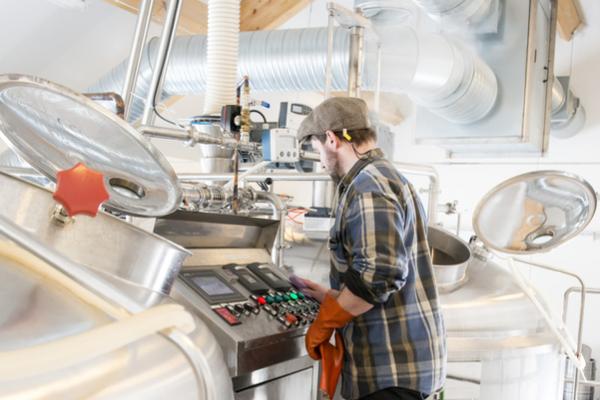 Knäckebröd
Knäckebröd is typical Swedish crispbread and it has a strong foothold in Dalarna. One of Sweden's most popular crispbreads, Leksands Knäckebröd, is manufactured in the small town of Leksand. The bread is baked exclusively from locally-grown Swedish rye. At the bread factory in Leksand there is also a shop where you can buy freshly baked bread, crispbread tins, local food and souvenirs from the area. Kulinariet in Stora Skedvi is housing a small food hall and the crispbread bakery Skedvi Bröd. The old craft of baking crispbread over an open fire lives on here, several days a week. Take a seat in the bakery and enjoy the warmth and smell of the baking from the ovens. Don’t turn down an offer by the baker to taste a delicious warm ”mjukbulla”, semi-baked crispbread with butter.

Tunnbröd
Tunnbröd is a thin soft bread very popular in Dalarna. The bread is baked according to local traditions, one version known as “Tutull” is made from wheat and potatoes. It is rolled into a cone and filled with various fillings. To see how typical tunnbröd from Dalarna is made, visit the bakery Rättviks Tunnbrödsbageri. You’ll also find tunnbröd in grocery shops.

Falukorv
The popular sausage, Falukorv, is one of the most common meals in Swedish homes. It is usually eaten fried with potatoes or pasta. The sausage originated in Falun in Dalarna, from where it gets its name. Lines of twined ox hide were used to winch up the copper ore at Falun Mine. The oxen were driven to Falun and slaughtered at the mine, where expert Germans taught the Swedes how to turn the smoked ox meat into delicious sausages. The smoked sausage took on the name falukorv in the late 19th century.

Taste of Dalarna
Taste of Dalarna is a collaboration between Dalarna’s best food producers and businesses who share a commitment to making and serving the most authentic, real and honest food and drink the province has to offer. Come, eat, sample, stay, enjoy!

Breweries
The interest in craft beers continues to grow globally and Dalarna is no exception. The region is home to Spendrups, the largest brewery in Sweden, as well as many smaller craft breweries such as Oppigårds in Ingvallsbenning.

Pasture farm-fäbod
A fäbod is a traditional summer pasture farm, where the animals were taken for summer grazing. In days gone by there were hundreds of these farms in Dalarna and some of them are still used to this day, with grazing animals and hayfields. A visit to a fäbod is a chance to get back to nature and meet the owners of these unique places, as some welcome visitors and run cafés during the summer.

All offers in Dalarna