Fun in the big freeze. As winter wraps its icy grip around the mountains, lakes and rivers of Dalarna it is not a time for staying indoors, lazing around a crackling log fire with a mug of hot chocolate - that comes afterwards.

It’s time to get out and revel in the winter pursuits on offer; cross-country skiing, long-distance skating, snow-shoeing, ripping it up on a snowmobile, or letting the Huskies do the work by dog-sled.

Dalarna is criss-crossed by quality cross-country ski tracks, particularly in the snow-clad forests around Säfsen, Grönklitt, Lugnet, Sälen and Idre, or along the Vasaloppsarenan route. Long-distance skating on thick lake ice is hugely popular in Dalarna and there is prepared skating trails at lake Run, lake Orsa and elsewhere around the county. Together you study animal tracks, prepare an open fire and cook sausages or whatever you fancy. Altogether much faster ways of negotiating snow and ice are by snowmobile or by dog-sled. Whether you do it in the mountains in the north of Dalarna, snowmobiles are a blast. Look out for snowmobile ‘safaris’ with guide, to get the most out of the experience. For dog-powered propulsion on snow and ice, nothing beats dog-sledding. Try out your own pack of Huskies in Sälen, Idre and Orsa. 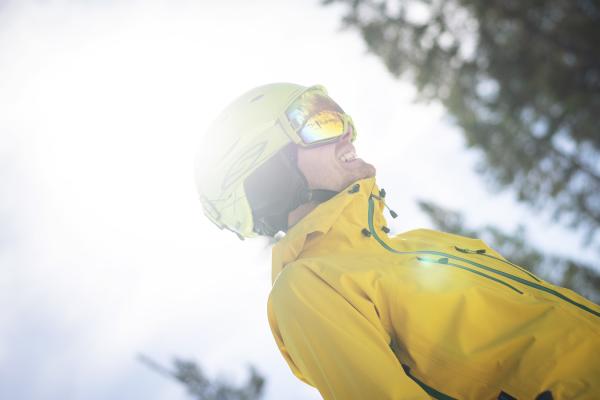 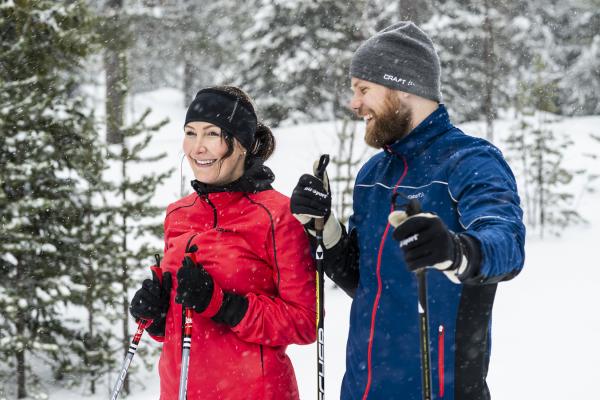 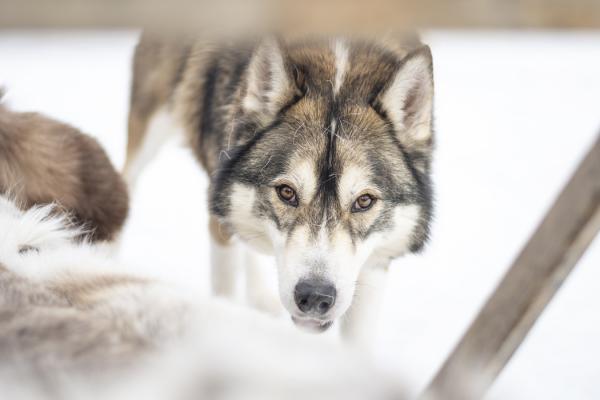 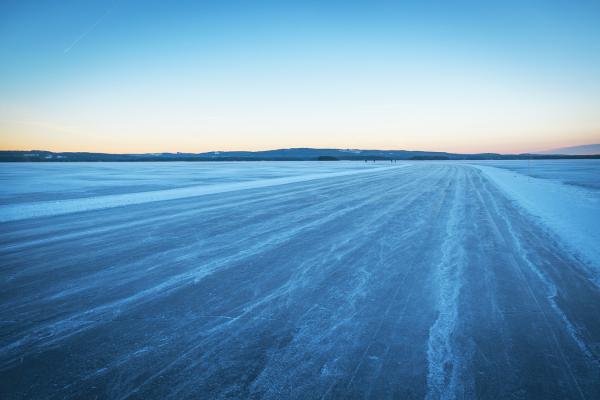 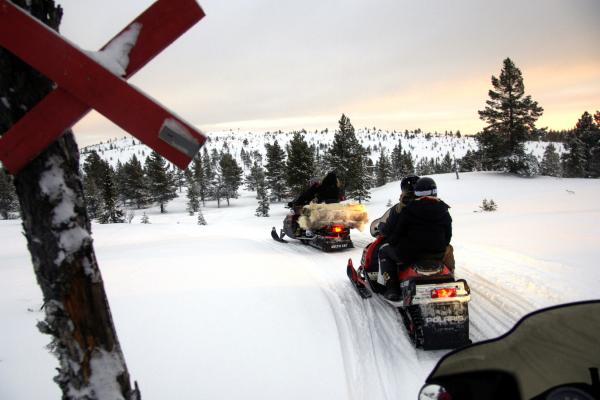 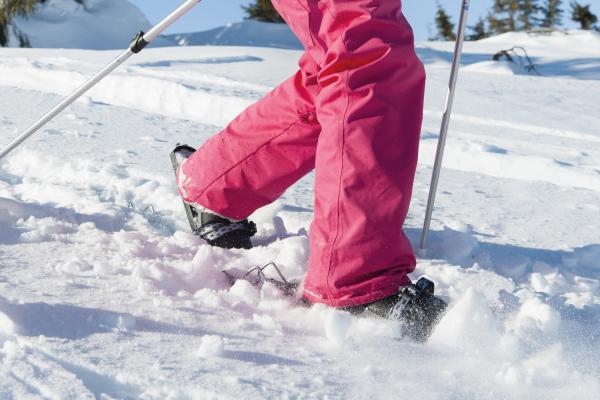 All offers in Dalarna 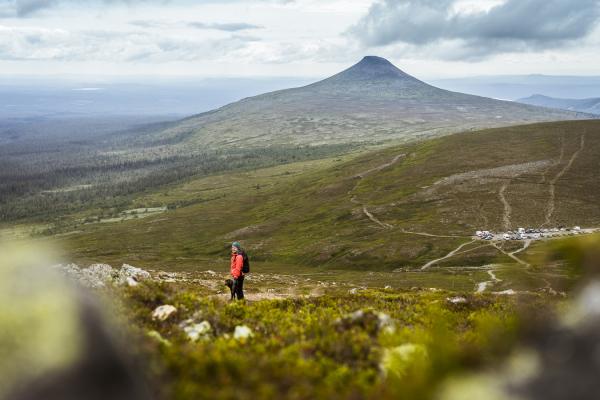 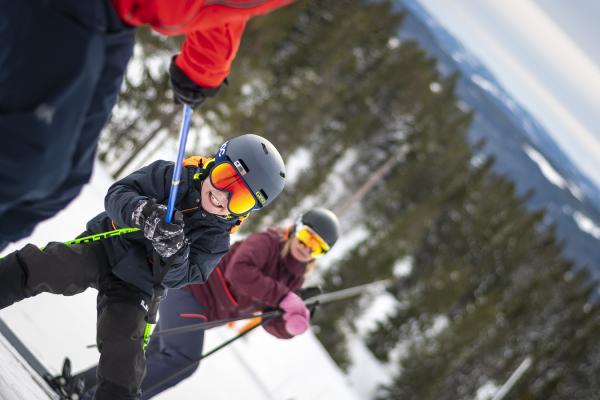 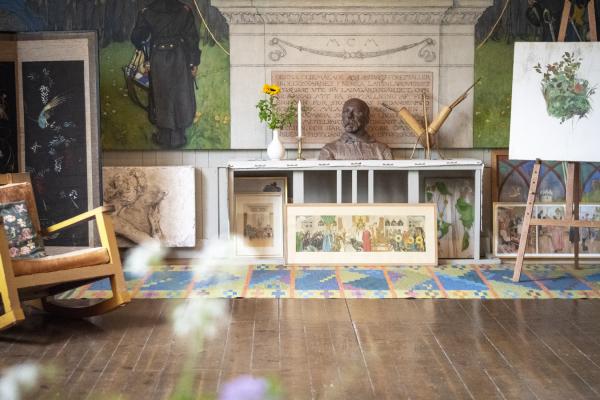