One of Sweden's highest port, 100 m above sea level and it is the beginning of Strömsholms canal.

Engine shed
This engine shed with steam engines and some old railway carriages are the remains of the
Wessman-Barken railway.

The completion of the Strömsholm canal in 1795 greatly facilitated the transport of goods from Smedjebacken, and the route by water to lake Mälaren and Stockholm was kept open all the year round. This led to a boom in the iron industry and in transport. Some of the harbour warehouses and storage sheds in which the iron was stored are still standing.

The harbour district of Smedjebacken has been extensively restored and, today, a steam engine still chuffs through the docks, moving goods to and from the rolling mill. A special narrow-gauge railway line has been laid for this purpose. The timber-built harbour warehouse has been given a facelift, and is now used for exhibitions and includes a ticket office. A special jetty has been built. 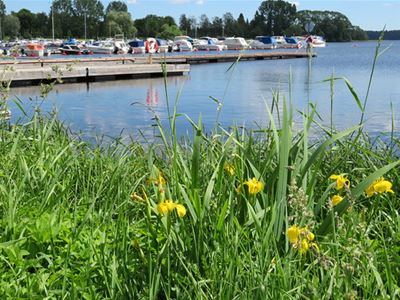 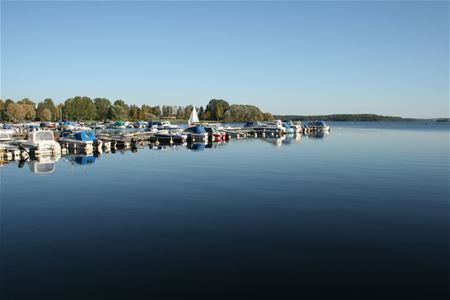 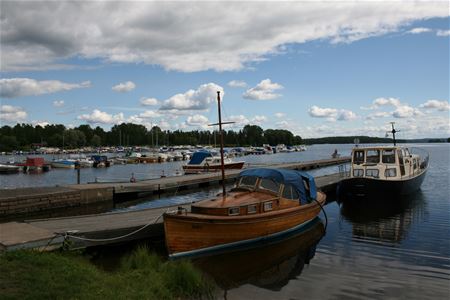 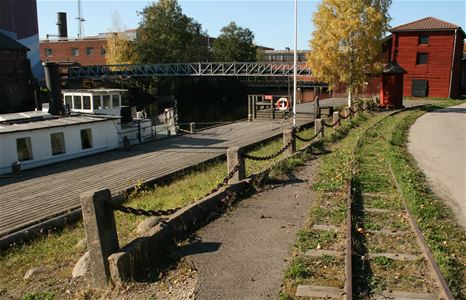 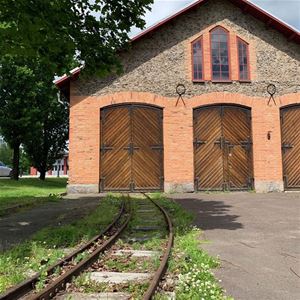 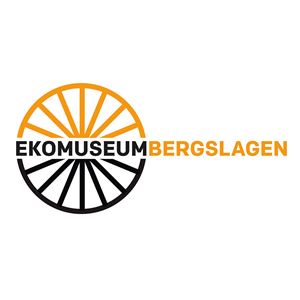