In the mid-1920s, radioactive water was allegedly helping to prevent insomnia, nervousness and rheumatism. And in Älvdalen there was one of these "health sources".

AB Älfdalen's Radium source was formed during the 1920s and water was collected from an old well source in Kåtilla. The source was known for its mineral and ferrous water since before.

A brewery was built near the well and the company sold radium water until the brewery was destroyed by a fire a few years later.

At the beginning of the production of radium water, the water was sold and transported in 50-liter jars via the railroad to some major hotels in Stockholm. Later, the carbonic water began to be bottled and the beverage bottled. On the label of the bottle was a picture of King Karl XI.

From Älvdalen Tourist Information: Drive south on Dalgatanmot Mora. Turn Right at Hagalundsvägen towards Evertsberg. Follow the road and at the T-junction after the bridge turn right on Kåtillavgäen towards Månsta. Follow Kåtillavägen and turn left onto Norravägen. Here is a small wooden sign outside the road where it says the Radium source. Follow Norravägen until you come to the red big building on the right side. Park here and follow the path on the left side of the road. 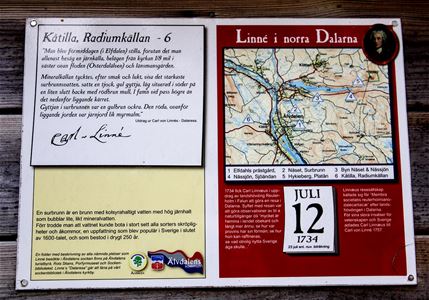 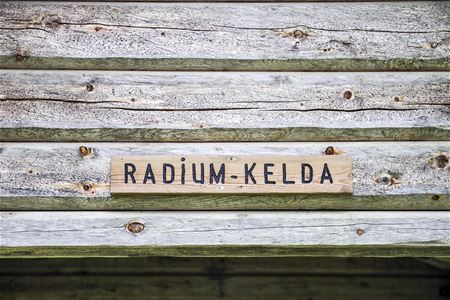 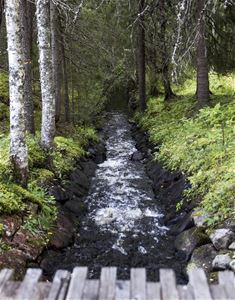 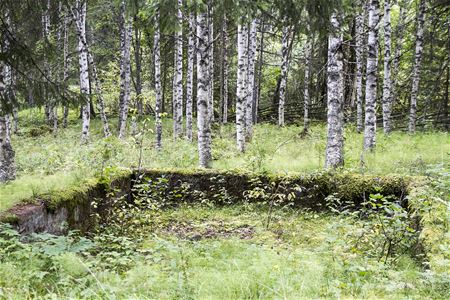