The villages of Nedre (Lower) and Övre (Upper) Gärdsjö and the surrounding arable lands make up an archaic and well-preserved cultural landscape. This landscape takes its character from the villages with the farms still densely grouped together, the large number of meadow barns, and the small fields of the cultivated landscape. Here, within a limited area, there are unique opportunities to experience old patterns of settlement and cultivation, typical of the Siljan area.

Landscape and cultivation
Animal husbandry was the foundation for farming in the Gärdsjö area. The farming involved using extensive tracts of land outside the villages to provide fodder and grazing for the livestock. By letting the animals use the summer pasture far from the home villages, and by gathering winter fodder from large areas of hay meadows, a relatively small acreage of arable land could feed a peasant household.
The villages
Övre and Nedre Gärdsjö have preserved their ancient character of dense settlement. The farms are located along a system of village streets. Roads lead from the village out to the surrounding arable land. Many of the farms are built around a courtyard. Some have preserved parts of the square shape that is traditional in the region. The farms still bear the stamp of the multi-house system, with separate buildings for different functions, reflecting the old practice in vernacular architecture in Dalarna. 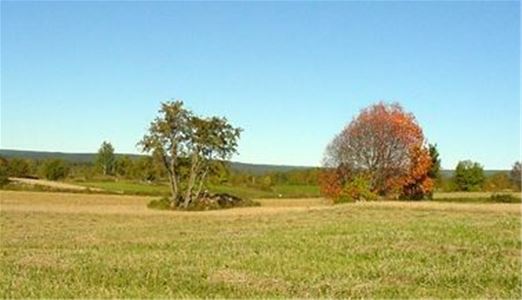 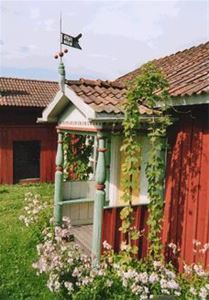