A beautiful chapel that over time has become a known benchmark for many Vasalopps participants because it is located next to the Vasaloppet's course.

According to ancient folk tradition, the chapel existed in Evertsberg already in the 1200s. The origin of the chapel, according to popular tradition, a serious accident. A rider, on the road with scythes in the bags, said to have been the horse in the light. The man fell off and cut her so hard on the scythes that he died. At the place where the accident occurred, they established a victim stock. People came from far and wide and eventually put so much money in it that you could build a chapel. The present chapel was rebuilt and partly newly built in 1750. The date is carved over the door in the stands. One can also find the year on the wall high above the altar. 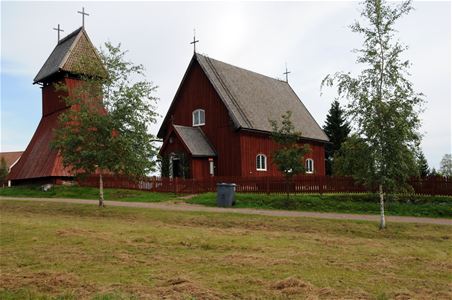 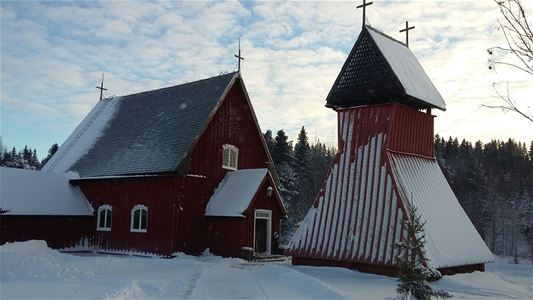