Avesta Coin Museum shows the entire history of Swedish coinage from the Viking Age to the present day. This includes the world’s biggest coin, from the 17th century, which weighs almost 20 kg!

The initiative for the coin collections came from the consul-general Axel Ax:son Johnson, who bought the major part of it in the years 1916–1920. The aim of the museum is primarily to show the copper coins produced by the mint, but also to describe the method for purifying copper and making copper coins. In 1917 the chief treasure of the museum was acquired, the 10-daler coin, the largest in the world, weighing 19.7 kg. It is displayed in a case of its own.
In 1644 the then manager of the works, the mint master Markus Kock, founded a mint in Avesta to make copper coins. This was developed to become one of the leading copper plants in 17th-century Europe. 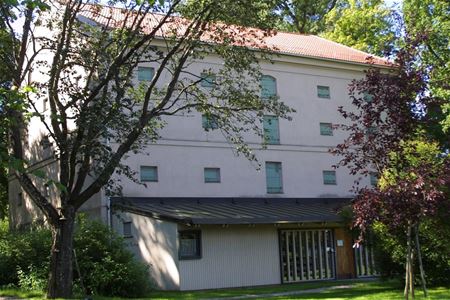 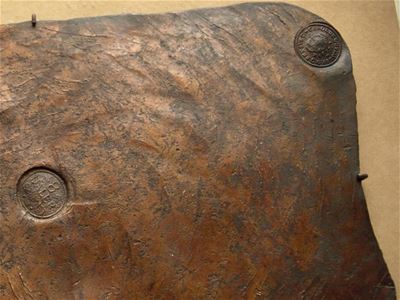